Until recently we have only supplied systems suitable for stationary ergometers, but recent developments have allowed a complete re-engineering of our patented technology into a crank suitable for most bikes with a 68mm bottom bracket.
Each crank is identically instrumented to deliver tangential and radial forces, as applied at the pedal plus effective crank angle (horizon referenced).

These forces, combined with crank angle allow us to deliver force vector.

The AXIS system consists of two measuring cranks fitted with strain gages and mounted on both sides of the bicycle. Measurement of the force vector individually in each crank arm allows the measurement of the ratio of GROSS input power and NET output power.

AXIS Cranks measure the main set of orthogonal crank forces in polar coordinates, crank torque (Ftangential x Length) and the crank axial force, Fradial. Since the crank angle is also recorded simultaneously the force basis in polar coordinates is easily transformed to a rectangular basis to derive the vertical and horizontal components of pedal forces Fz and Fx.

The crank has been designed to fit most bike frames. It utilizes a compact chain-wheel spider fitment and has been dimensions to provide frame clearance similar to Shimano Ultegra cranksets

The crank has been designed to fit most bike frames. It utilizes a compact chain-wheel spider fitment and has been dimensioned to provide frame clearance similar to Shimano Ultegra cranksets The bottom bracket design is unique to AXIS and provides a 30mm BB tube attached to the cranks via a parallel splined interface with internal taper bolts for an expansion fitting. This approach allows fitment to varying bb tube lengths up to EVO 386 styles. Fitment to standard 68mm BB tubes is simply accomplished using outboard 30mm bearing carriers.
Further safety crank retaining bolts ensure the integrity of the system as a secondary safety
The Bottom bracket is available in both Aluminium and Stainless steel….along with the expected weight penalty 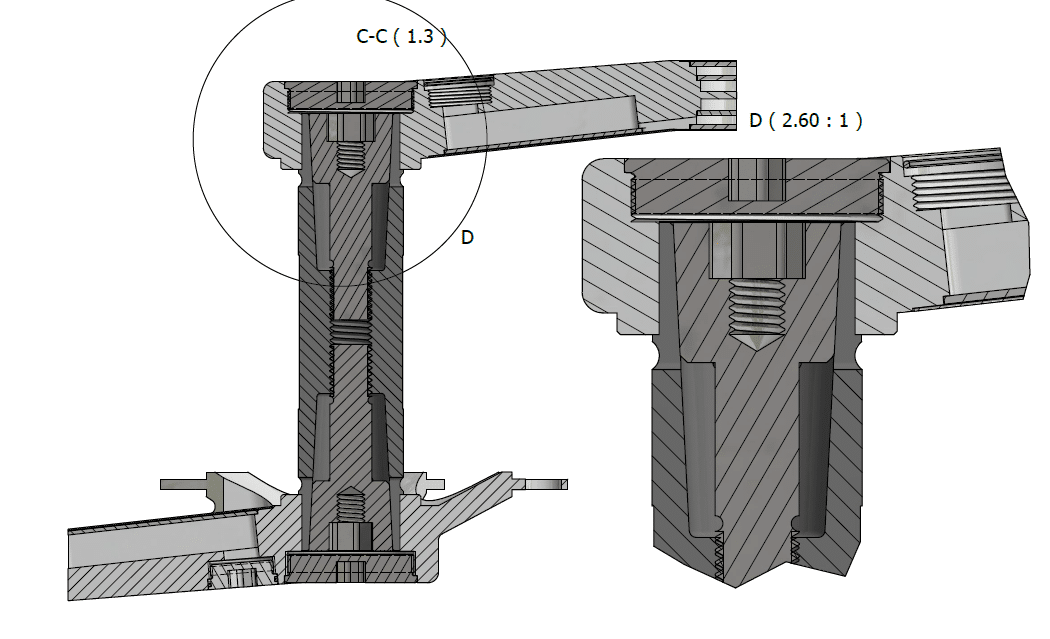 The crankset is supplied with a range of tapered pedal mount blocks giving adjustable length options in 2.5mm increments between 177.5mm and 167.5mm 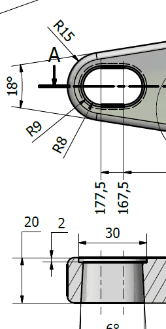 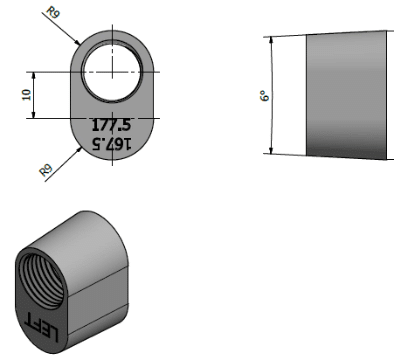 Data is delivered wirelessly by way of Analog Interface Receiver (AIR). There are two methods of collecting data.

• Digital data is delivered to our AXIS application via Bluetooth. Only the supplied Bluetooth dongle should be used.

Our Analog Interface Receiver has the following Charteristics

Axis cranks are designed to communicate with a remote receiver. Data is available via Bluetooth (up to 200 hz max, or via the analog BNC outputs at rates up to 400hz.

Used by the worlds best, Swift is the only option if you are serious about athlete testing and training 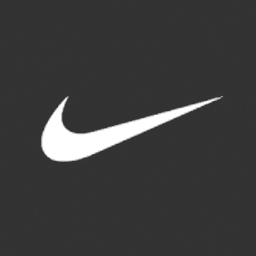 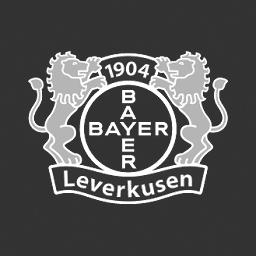 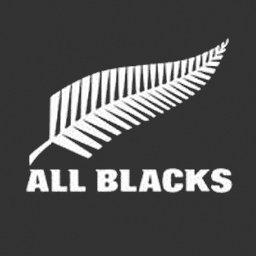 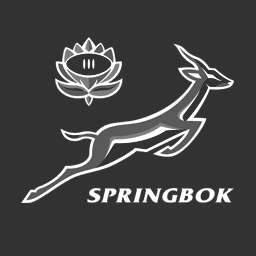 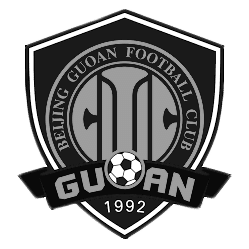 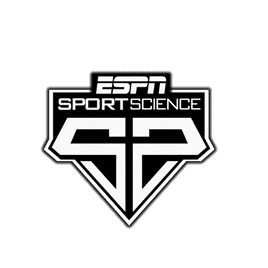