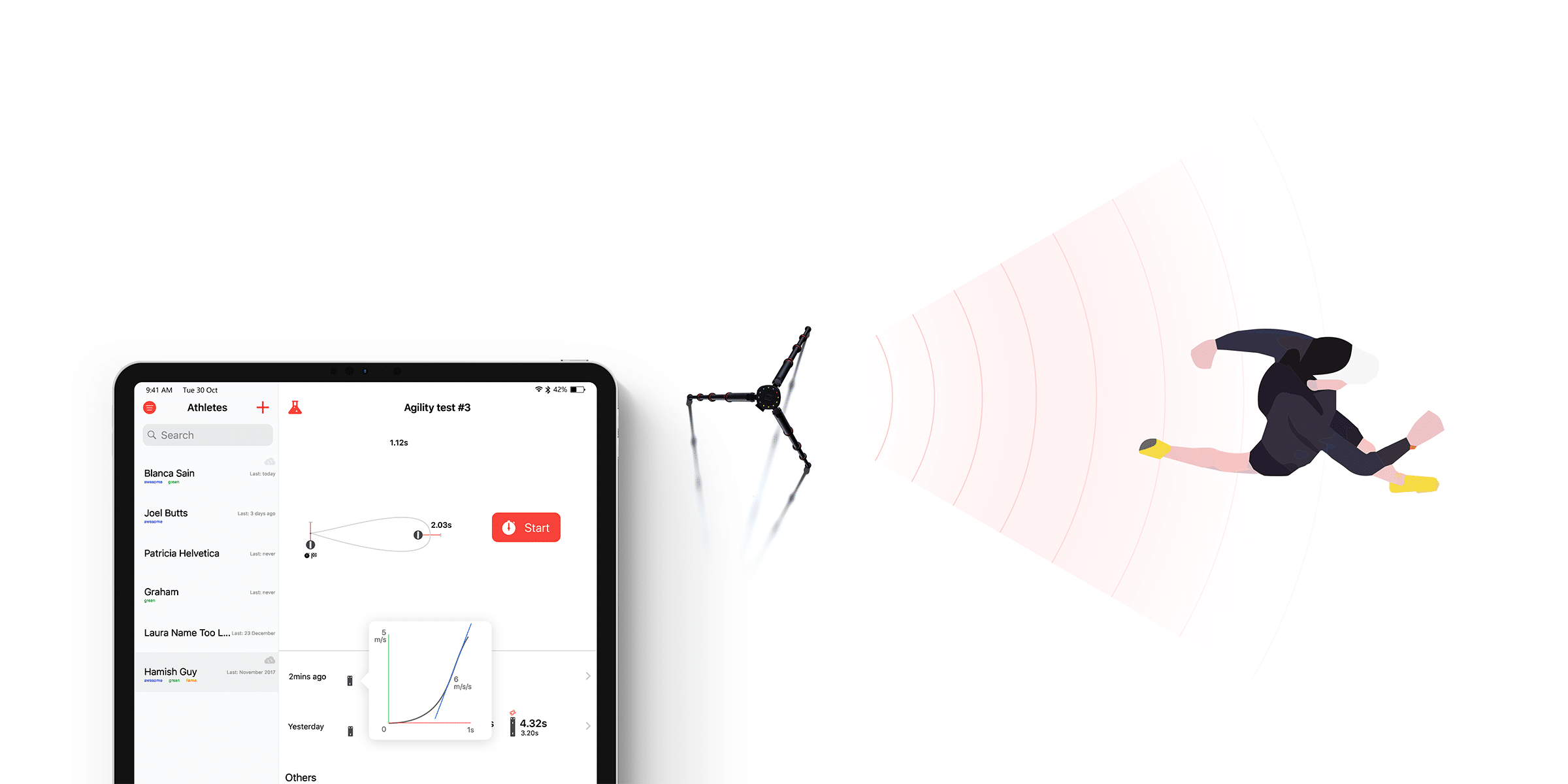 The start of a sprint is often considered to be the making of a fast 40yd dash. This isn’t always the case, as the athletes peak velocity is just as important. However, when testing your athletes the starting mechanism or protocol is the thing that opens you up to the possibility of high errors , and greater difficulty in determining if your athlete is improving (or not) because of the variability introduced.

You need to consider what is the Smallest Worthwhile Change (SWC) you should consider as an indicator for progress or lack thereof in your athlete.

At Swift, we have been making timing gates for 25 years, and over this time we have watched protocols that generally involved a flying start from a meter behind the start gate, then  a half a meter behind, then a 30cm behind and recently back to a 0.5 meters.

We developed systems for starting ‘in beam’ where the athlete stood between reflector and gate, and timing started on exit from this beam . We have had thumb switches on the ground, lasers on the ground that detect foot or hand lift plus those flying starts I spoke of earlier.

I think we have all seen timing gates setup at different heights, particularly at the start, where a gate is often set low to grab the time of the athlete before they are upright.

Are you “all thumbs”

We have often been asked if we could provide a system, where the start  is instigated by the coaches trusty thumb, and split times collected by gates. This makes me cringe. Sure you can get pretty good at being repeatable in your ability to press that button, even with the inclusion of the coaches reaction times,  but the next coach who tests your athletes will have  a totally different reaction time to the visualization of first movement.

Then what have you got ? I’ll tell you. You have data you cannot rely on or compare.

In a sprint, an athlete is propelling his/her mass forward in space. Some might even start by moving rearward slightly, which clearly is not a good thing.

In use, the athlete steps into the ‘hot-zone’ in front of MOVE and positions him/herself in any preferred starting position. Visual feedback is given by way of colour on the gate ahead and the MOVE, to indicate he/she is indeed sensed by MOVE. This colour state remains until the athlete is totally still, after which the colour changes to indicate the the system will start timing as soon as movement is detected. We have built-in false start detection, to automatically reset if required. MOVE also records athlete position as they sprint away from the start up to approximately 4 to 5 meters which delivers an acceleration profile as well as the normal split data you get during a test.

There is no compromise with MOVE. The athlete gets no chance lunge at the start, or move back a little from the starting gate to gain extra velocity pre-start in an effort to get a faster time. In fact, rocking back at the start just starts timing earlier and will deliver a slower time.

If you are looking at calculating Force Velocity Profiles using your timing gate data, MOVE is the only product that delivers the accuracy required to avoid over estimation.

Give it some thought. Perhaps MOVE is what you have been looking for? 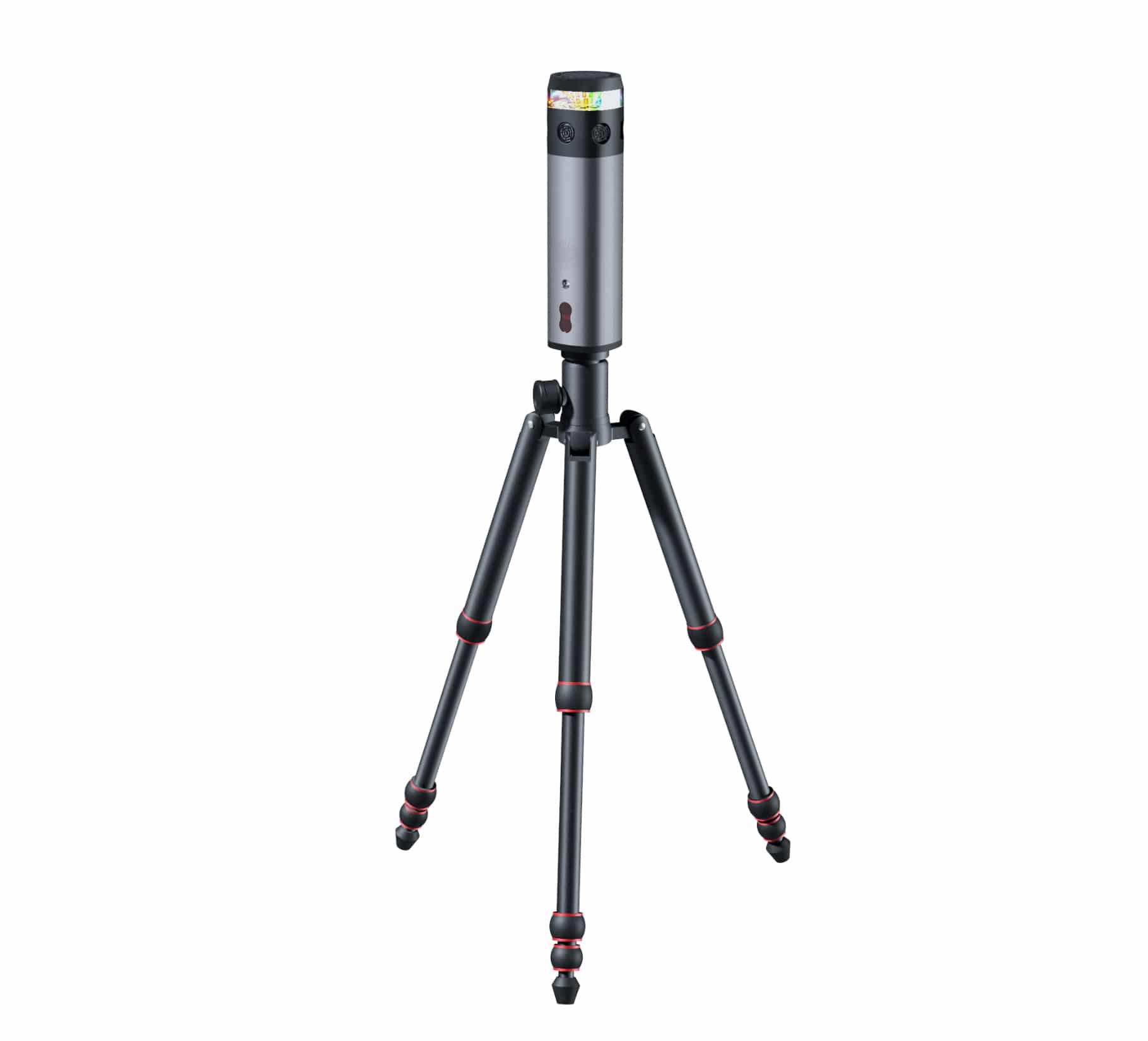